Student Athlete Of The Week 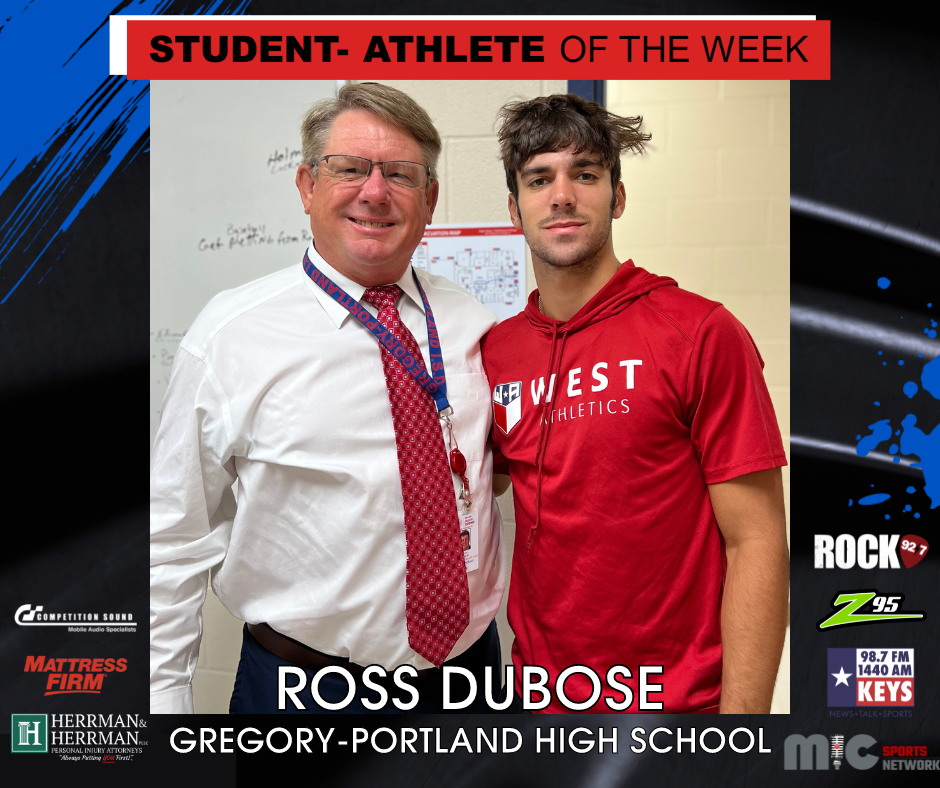 Ross Dubose, from Gregory-Portland Fighting Wildcat Football is our Student Athlete of the Week! Ross, a senior, has a 3.8 gpa and has already been accepted to Texas Tech and Sam Houston State University. Ross is a multi-sport athlete for the Wildcats in both Football and Track and Field.

Ross has volunteered at the local elementary schools with opening doors and reading to the students and with the Coastal Bend Food Bank with food distribution to the needy.

He was named first team All-District Wide Receiver last year and is well on his way to the same recognition this year. So far, Ross has ammased 557 yards on 34 receptions with 7 touchdowns, including one for 64 yards. He also set the key block for teammate to set a school record 99 yard touchdown reception.

Keep being a great leader and teammate, Ross! 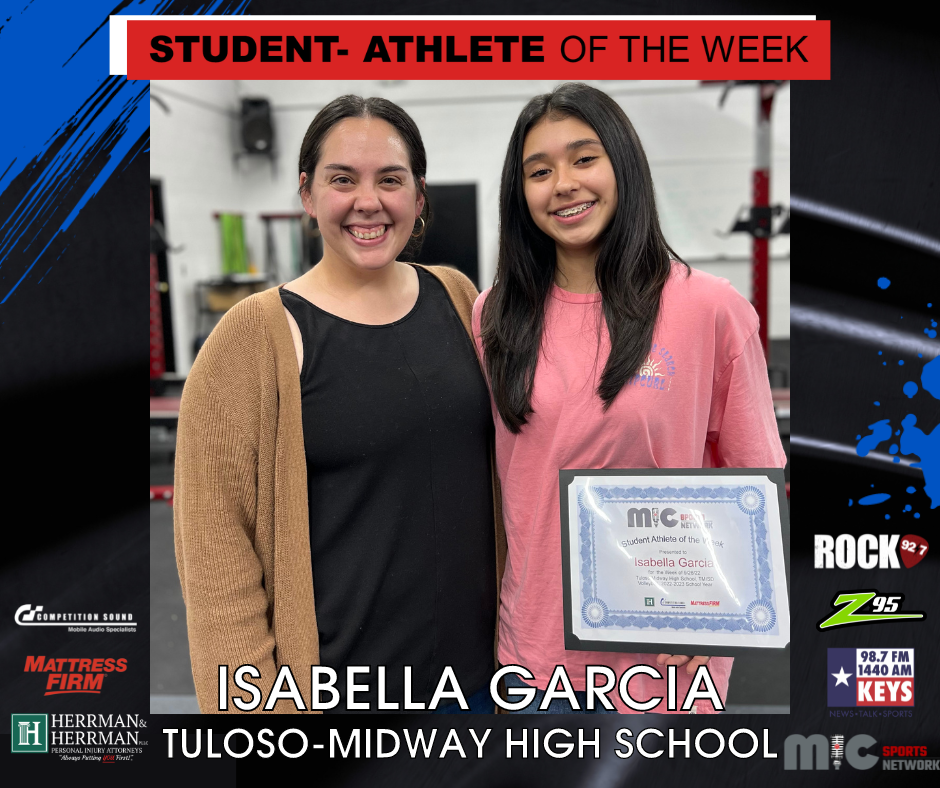 Isabella Garcia, of Tuloso Midway High School, is our Student Athlete of the Week! Isabella, “Bella” is a freshman Cherokee that’s doing some amazing things. She has a 94 gpa and is joining Student Council later this year. Bella is a multi-sport athlete that competes in Volleyball, Basketball and Track and Field events. So far this year, Bella has recorded over 300 kills and is approaching 500 digs as a rotation player for Coach Chapa and the Cherokees.

In her spare time, she enjoys reading romance novels by her favorite author, Mia Sheridan. She will also become a volunteer coach of the “Little Spikers” volleyball program later this year. Bella was once a “Little Spiker” herself and looks forward to giving back what was freely given to her.

Bella has plans to become a physical therapist of some type after she graduates in 2026. 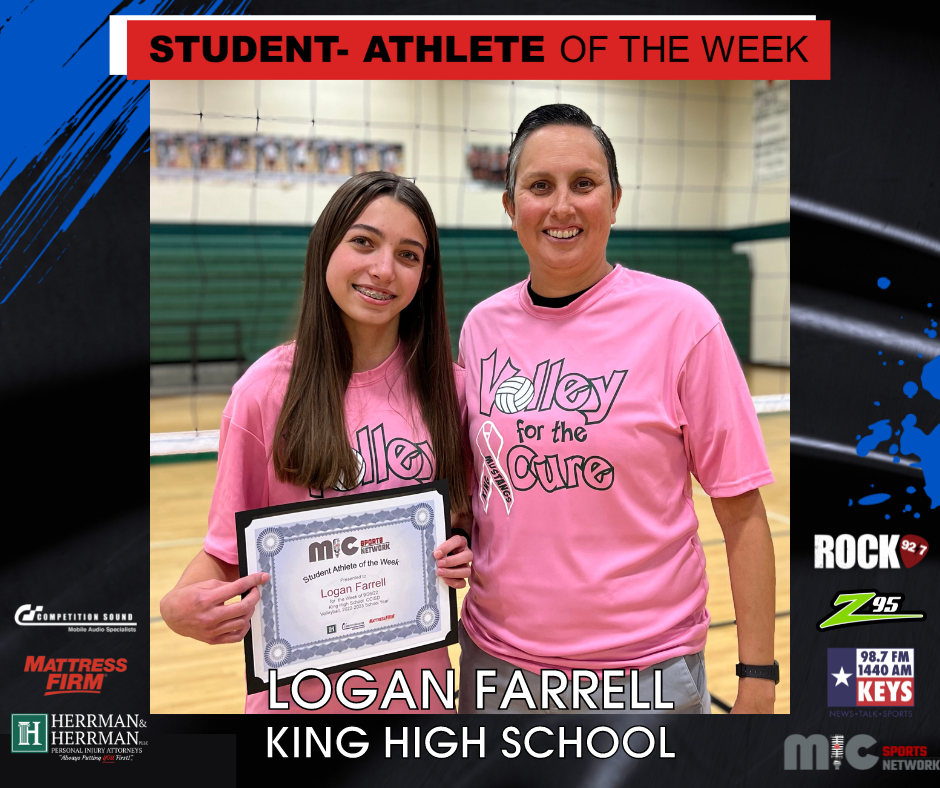 Hey everyone, please help us congratulate, Logan Farrell, of Richard King High School as our Student Athlete of the Week! Logan, a sophomore, is ranked #1 in her class with a 4.16 gpa and is the Historian in Student Council. She’s a multi-sport athlete in both Volleyball and Track and Field for the Lady Mustangs.

On the volleyball court, Logan was a great teammate this past Tuesday. She had 23 assists and 3 service aces as the Mustangs swept Carroll, 3-0. The Lady Mustangs team goal is to make the playoffs this year, they currently sit in fifth place, one game back in the standings.

Logan loves to read in her spare time and her favorite author is Colleen Hoover. Logan, learned to play piano at the age of 5. By the time she was in the 4th grade, Logan was able to perform at the prestigious Carnegie Hall. 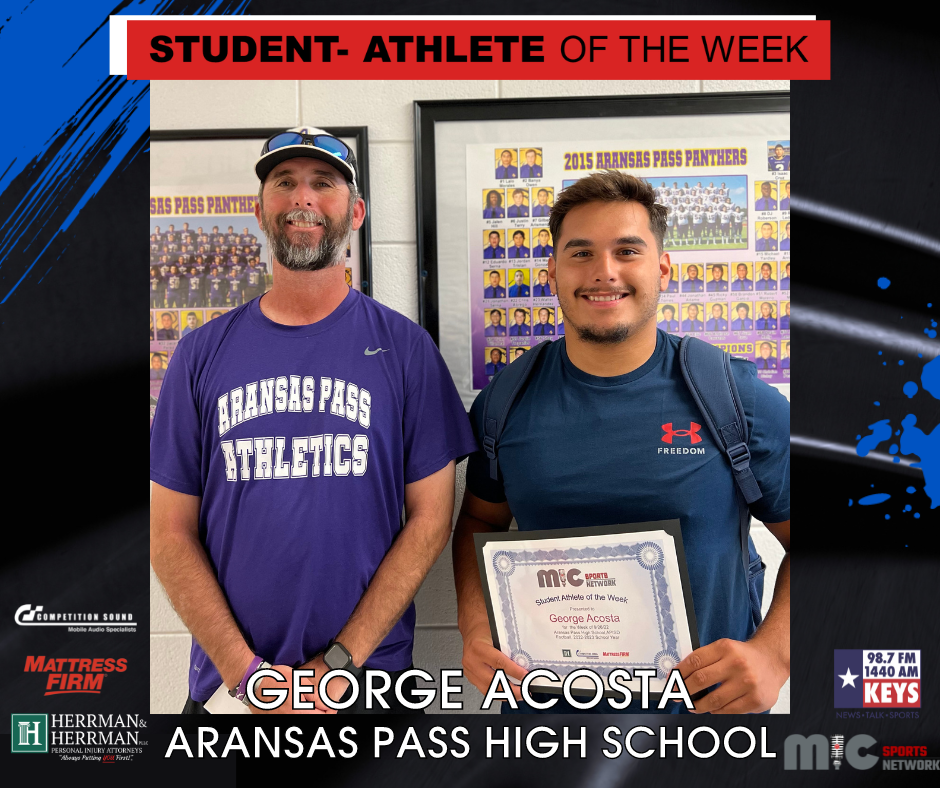 This week's Student Athlete of the Week is George Acosta, of Aransas Pass High School! George, is a multi-sport athlete for the Panthers and has a 3.8 gpa.

George recently set a school rushing record with 303 yards on 30 carries and 6 touchdowns. He was named the Ford Built Tough Player of the Week for that performance.

His goals this year are to join National Honor Society and make the top twenty in his senior class.

In his spare time, he volunteers at Shrimporee and coaches kids in the Aransas Pass Youth Basketball League. 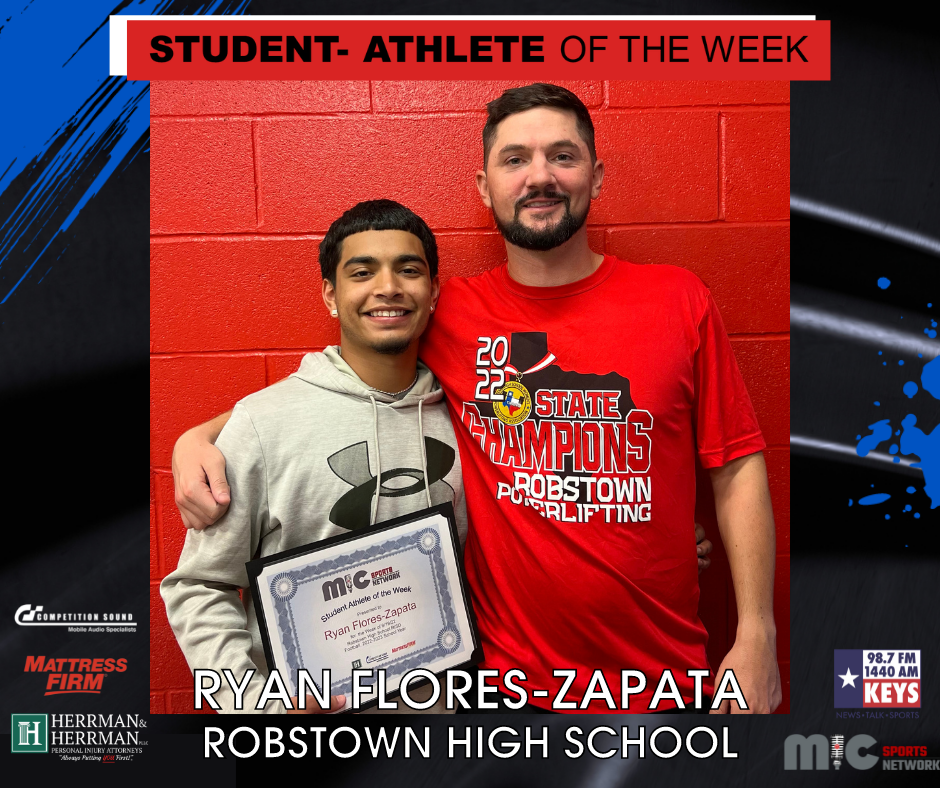 Help us congratulate, Ryan Flores-Zapata, from Robstown Athletics as our Student Athlete of the Week!

He's volunteered his time with Special Olympics and worked several positions at the Middle School football games. This year, he's even been a part of the pen-pal group with the Robstown Elementary kids.

Ryan, is a three sport athlete for Football, Basketball and Track and Field.

He wants to major in Business and hasnt decided where he'll attend college yet. 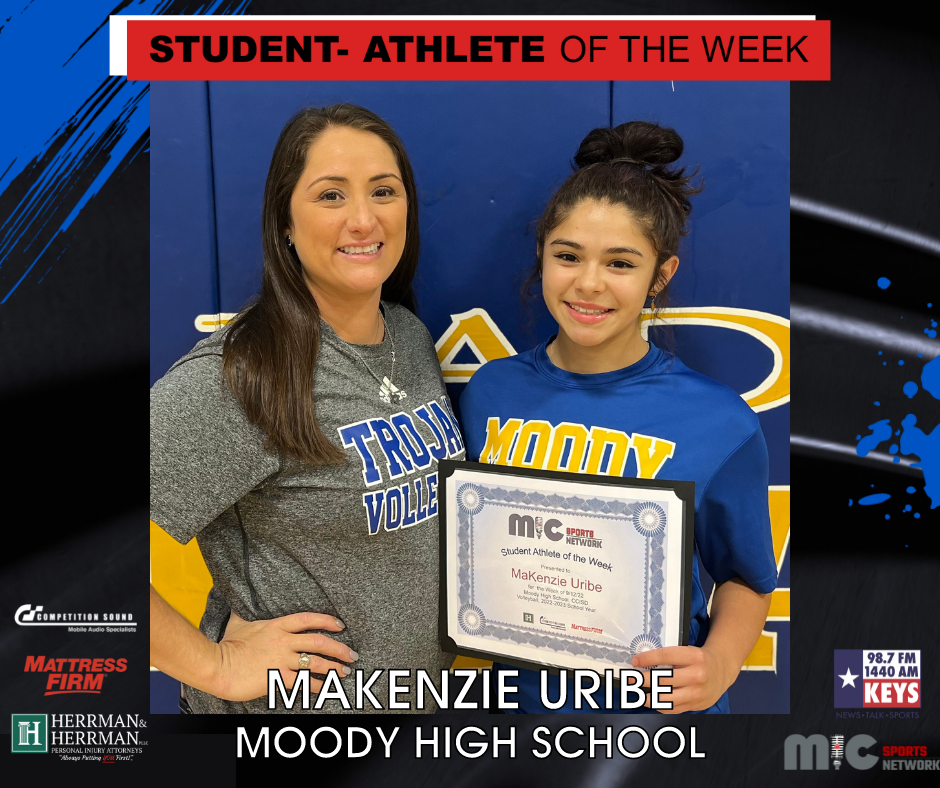 Please help us congratulate, MaKenzie Uribe, of Moody Lady Trojan Volleyball, as our Student Athlete of the Week!

MaKenzie, a senior, is ranked #3 in her class, has a 4.39 gpa, a member of National Honor Society, Treasurer of TSA Club and Destination Imagination.

Last year, MaKenzie was one of 5 fellow Trojans to receive the Hispanic Recognition Award by the College Board. It's given to individuals not only for their grade point average, but also for excelling in AP and Dual Credit classes.

She's undecided where she'll attend college next fall, but she plans to pursue a degree in both Criminal Justice and Psychology. Her dream job is to become a Behavioral Analysis Pfofiler.

MaKenzie is not only a Captain for the Lady Trojan Volleyball team, she recently became the first player in school history to record 1000 digs. 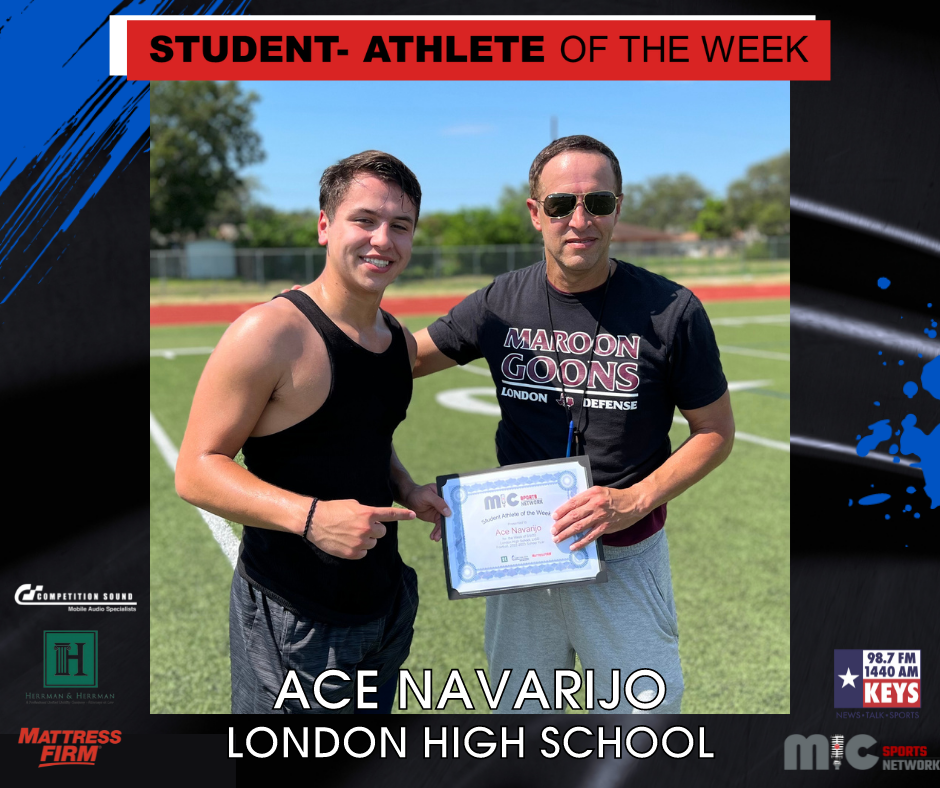 Ace Navarijo, from London High School is our Student Athlete of the Week!

Ace, has a 3.8 gpa, is a member of Student Council, President of FCA (Fellowship of Christian Athletes) and FCCLA (Family, Career and Community Leaders of America).

He's volunteered his time with Hurricane Harvey cleanups, the donation station at his church, Share your Christmas and Bikes for Kids.

He's open to playing football in college, but is undecided as to where he will attend at the moment. He does plan to major in Physical Therapy.

Not only is Ace the starting quarterback for the Pirates football team, he also qualified for State in Powerlifting this past spring!

Keep being a great leader, Ace!

The Student Athlete of the Week is presented by: Competition Sound, Hermann and Hermann and Mattress Firm of South Texas. 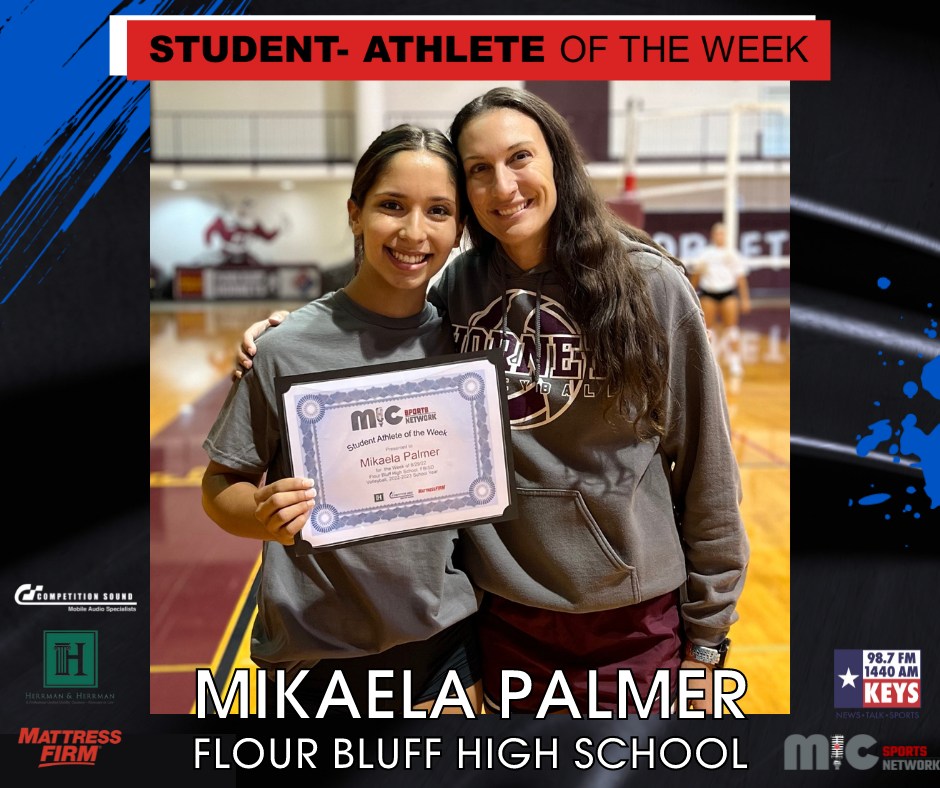 We want to congratulate, Mikaela Palmer, of Flour Bluff Athletics as our Student Athlete of the Week! Mikaela, a senior, has a 4.0 gpa and is a member of National Spanish Honor Society.

She's also a member of Interact Club, a group of volunteers from Flour Bluff High School that do community service in and around the city. Mikaela really enjoys volunteering and her favorite things to do are the beach cleanups.

Mikaela's undecided in which college she'll attend next year, but she plans to study nursing in hopes of becoming a nurse practitioner one day.

On the volleyball court, Mikaela shines! This year alone, she's twice been named MVP of both the Boerne and Spikefest Tournaments. The Lady Hornets are arguably the best team in the Coastal Bend this year.

Mikaela is the granddaughter of former State Senator, Carlos Truan. 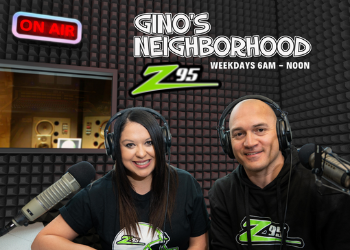 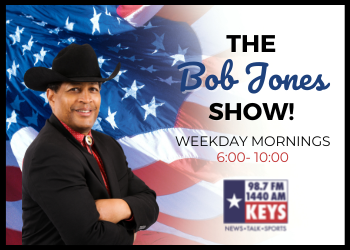 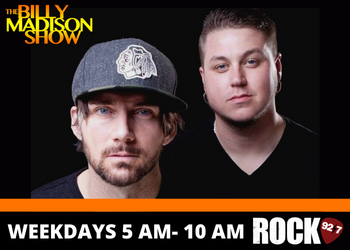